MSDV’s vision is to develop a community of American Muslims inspired by the principles, practice, and legacy of the Islamic tradition to lead lives of integrity, serve their families and communities with excellence, and work toward the betterment of society. 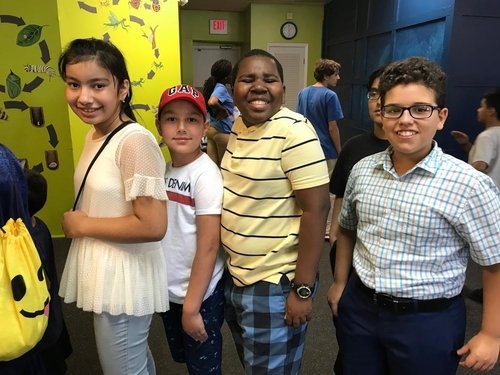 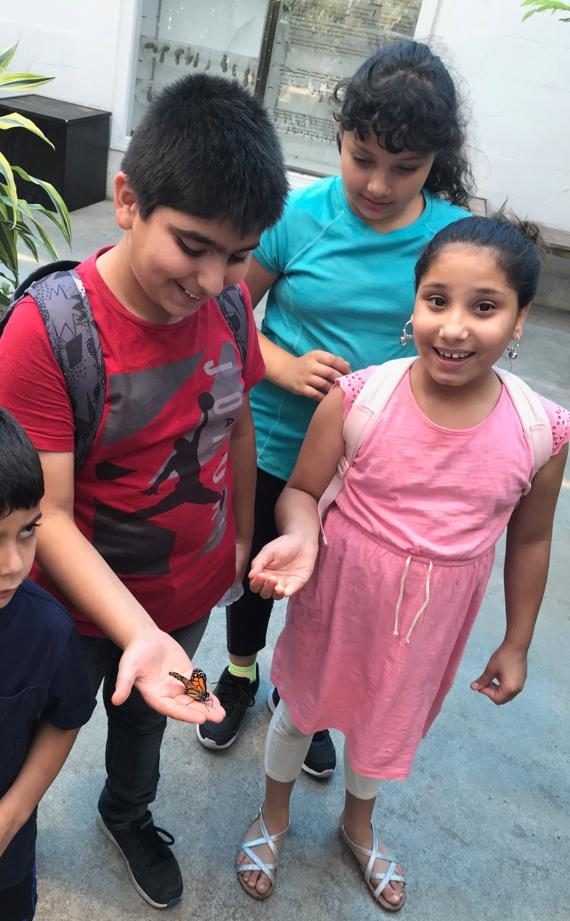 Chairman of the
Board of Trustees

Born and raised in Damascus, Syria with three brothers and one sister, Eyad immigrated to the United States in 1977 to continue his education and later start his own business in Pennsylvania. He married his wife, Manal, in 1988 and has three children. Eyad enjoys helping in community efforts. He is honored and humbled to serve as the Chairman of the MSDV Board of Trustees, which he has done since 2016.

A second-generation Pakistani American, Madiha grew up in West Chester, PA. She holds a BA in religious studies from Bryn Mawr College and MDiv from Harvard Divinity School. In her graduate studies, she focused on religious education and spiritual development in the American Muslim community.  Madiha joined the MSDV team in the summer of 2017. She enjoys serving the community, and especially loves working with youth.

Teresa was raised in a large Irish Roman Catholic family in Pennsylvania. She obtained a Bachelor’s in Social Work from Eastern University and an MSW from Temple University. She worked ten years in the Philadelphia area as a social worker for children at risk due to abuse and neglect. Her spiritual journey led to the discovery of Islam in the early nineties and she has since been a practicing Muslim. Teresa then made a transition from social work to education, and has taught five years in England and five years in the United Arab Emirates as well as another eight years as principal of Villanova Academy, an Islamic elementary school. She has been grateful and glad to become involved with the Muslim Society of Delaware Valley community since 2017. She is looking forward to continuing her involvement as part of a team committed to excellence and continuous improvement.

Shenaz comes from Minnesota and is a graduate of the University of Wisconsin-Madison. She has worked in journalism for 17 years as a copy editor and multimedia journalist. She recently joined the MSDV team as PR Manager, and she is excited to work on social media, marketing, and other PR projects with the organization. Shenaz and her family have been active members of the MYCP community for the last several years. Shenaz lives in Bensalem with her family.